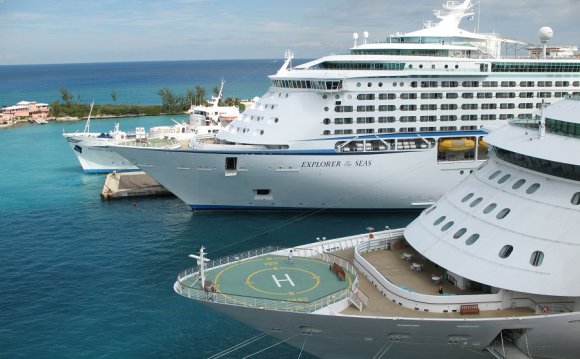 Cruises offer the most popular way to island-hop across the Caribbean – where warm sandy beaches and cool tropical cocktails await.

From a quick, four-night jaunt to Key West and Cozumel to two luxurious weeks at sea, the major cruise lines sail the Caribbean year-round offering several itineraries and ports of call to choose from. The best Caribbean cruise deals can be found in the fall – especially in the period between Thanksgiving and Christmas.