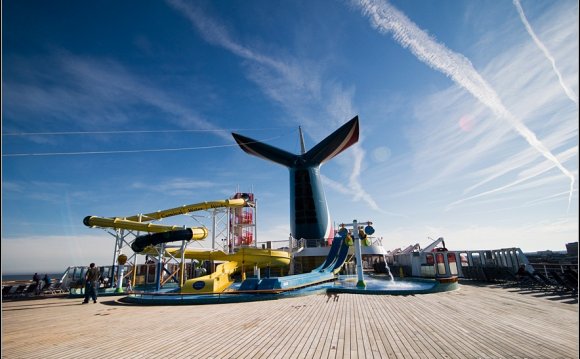 There are permanent highway signs posted along the travel route that will help direct you to Union Pier and the cruise ship facilities. Some signs are the standard green highway signs posted along major routes and exit ramps. Others are smaller sized brown signs with the international cruise ship symbol and arrows showing the direction to travel in the downtown area. Please note there are yellow A-frame signs also referred to in the directions. Those yellow A-frame signs are temporary units displayed at approximately 11:00am on embarkation days.

Union Pier Entry Gate #2 is at the intersection of Concord and Laurens and is designated as the entry point for all general cruise traffic.

Union Pier Main Gate is at 32 Washington Street and is designated as the entry point for taxis, hotel limos/vans and charter bus groups only.

Coming into Charleston via I-26 East

Once you are in the Charleston area

Enter the Charleston area via the City of Mt. Pleasant

Coming into Charleston from 17-North (Georgia side of South Carolina)

Rates are subject to change

A complimentary shuttle bus is provided between the vehicle storage areas and the Passenger Terminal on both departure and return dates of the cruise. The shuttles provide a comfortable way to arrive at the check-in location and return to the vehicle storage areas at the end of the cruise. Shuttles accessible for special needs and wheelchair assistance are also available.