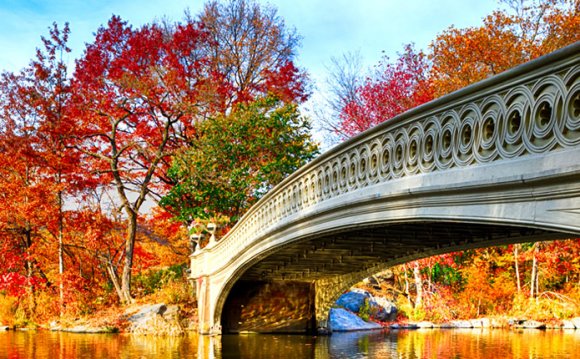 Awarded “Best US Homeport” by TravelAge West magazine, New York City has been serving cruise passengers longer than any other US city. In 2004, to secure its position as a first-class passenger terminal, the City of New York began a program of $200 million in capital investment at the cruise terminals. The upgrades at Manhattan Cruise Terminal allow Pier 88 and Pier 90 to serve the world’s biggest ships. An additional $4 million investment in Passenger Boarding Bridges is being made to handle the world’s newest and largest ships.

The Manhattan Cruise Terminal is one of the most modern facilities. The new terminals included modern adjustable gangways and expanded pier aprons to load and unload passengers and supplies with greater speed, comfort, and efficiency. The redeveloped terminals also segregated embarking and disembarking passengers onto separate levels, allowing for more efficient use of passenger space and reducing congestion.

Carnival Triumph will cruise into the Port of New Orleans ...