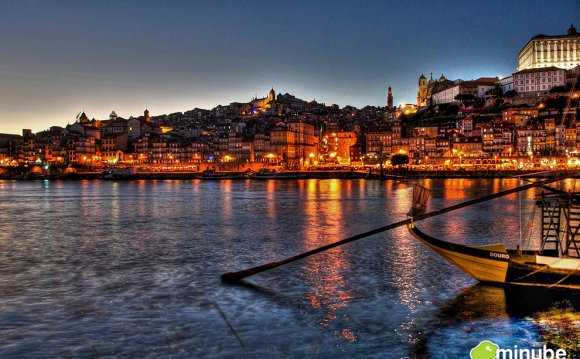 Great For: First-time river cruisers. Like the Rhine, the Danube flows through many countries.

Route: The Danube is Europe's most popular river for cruising. It flows through Germany, Austria, Slovakia, Hungary, Romania, and other countries for almost 2, 000 miles. Highlights include easy access to Budapest, Vienna, Bratislava, the Austrian Lake District, medieval towns, and Baroque monasteries. There are dozens of Danube river cruise combinations - cruise the Danube round-trip from Passau, Germany; one-way between Regensburg and Budapest; or between Vienna or Budapest to Nuremberg.

Who Goes There: AMA Waterways (tel. 800/626-0126; ) offers Danube cruises between April and November, including a 7-night cruise from Budapest to Vilshofen (Germany), plus three nights in a Munich hotel, aboard the 148-passenger Amadolce from $1, 999 per person. Other lines with similar itineraries include Uniworld, Sea Cloud, Grand Circle, and Viking River Cruises.

Photo Caption: A bridge over the Danube River separates the cities of Buda and Pest, Hungary. Photo by acmesales/Frommers.com Community