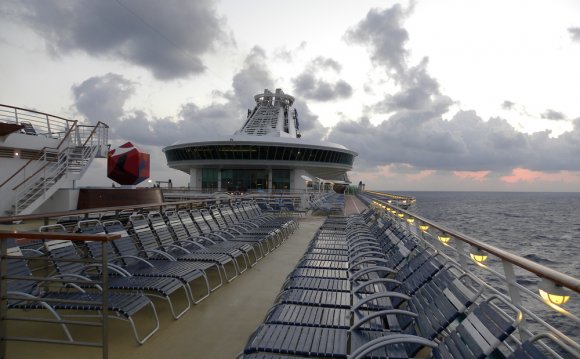 The line confirmed the move in a statement, adding that no ships are planning to stop in the Big Easy through the 2015-16 season.

Carnival will continue to use the city as a base, with Elation and Dream slated to make Western Caribbean cruises throughout 2015. Norwegian Dawn also cruises to New Orleans.

In an interview with the (New Orleans) Times-Picayune, New Orleans Port President and CEO Gary LaGrange speculated that Royal would be moving the 2, 146-passenger ship to Hong Kong to appeal to the emerging Asian market. The company is already bringing its newest build, Quantum of the Seas, to Shanghai in spring 2015.

LaGrange also said that the port has been making overtures to cruise lines that don't have a presence in New Orleans, including Princess, Celebrity, Holland America, MSC and Disney. “It'd be great if Princess or Holland American came in and filled the void, ” he told the paper.
Source: www.cruisecritic.com

For those of you who have cruised out of New Orleans ...