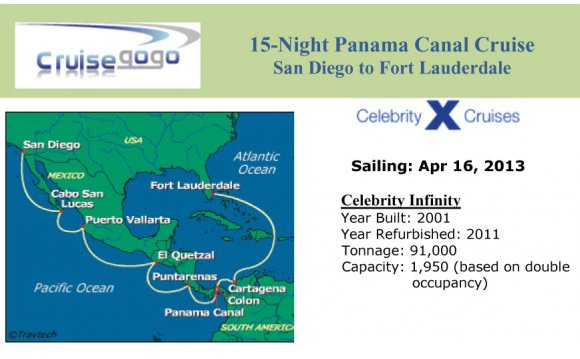 Fort Lauderdale lies about 30 minutes north of Miami on Florida's lower Atlantic Coast. It is about five hours from Jacksonville, FL, and four hours from Tampa-St. Petersburg, FL. Fort Lauderdale is sometimes known as the "Venice of America" because of its expansive and intricate canal system. In addition to its museums, beaches and nightlife, Fort Lauderdale is home to a large indoor/outdoor flea market and the site of the world's largest drive-in movie theater. The International Swimming Hall of Fame is located on Fort Lauderdale beach and houses a large aquatic complex as well as a museum, theater and research library.