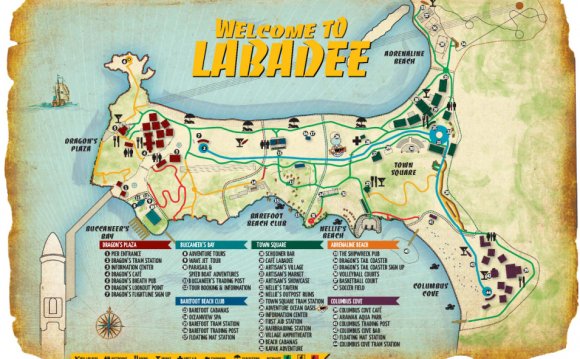 Those acquainted with RCI's Voyager-class ships will also feel at home on the Freedom-class trio, though the larger size of the latter has afforded the line more space to play. Freedom-class features include the FlowRider surf simulator, the H20 Zone water park and the Everlast boxing ring. But, Liberty and company's overall concept - both in terms of design and choices - actually emerged some time ago. Introduced back in 1999, Voyager of the Seas is the ship responsible for the majority of the above-mentioned features, which are now staples of the Royal Caribbean fleet.

And so, through a culmination of Voyager- and Freedom-class innovations, Royal Caribbean has introduced a ship in Liberty of the Seas that offers infinite options in the areas of fitness, recreation and entertainment. With the sheer number of options onboard (especially if the seas are calm), you might find yourself forgetting that you're actually on a massive floating object, gliding quickly through the Caribbean Sea.

In early 2011, Liberty went under the knife for its first dry dock. During the multimillion dollar refurbishment, the ship gained several features that debuted on Oasis of the Seas, including a cupcake bakery, big-name stage show ("Saturday Night Fever" in this case), a nursery for the youngest cruisers and an outdoor movie screen. New technology knowhow is paraded in the form of interactive in-cabin televisions and the addition of digital deck plan systems, which are located throughout the ship to help passengers navigate with the use of LCD touch-screens that offer customized directions and routing, real time updates and ship factoids.