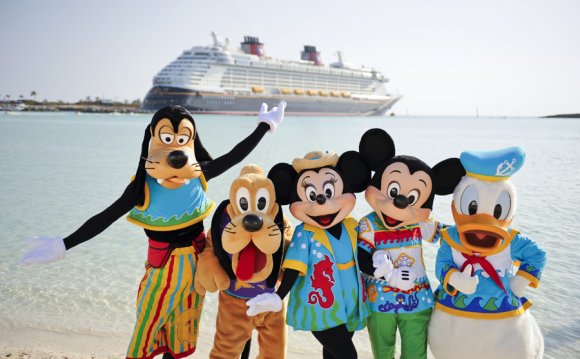 Having never been in Washington before I thought this day time lunch cruise would be a good way to get the lay of the land and river.

The food was very nice, Plenty of it, some good choices and your encouraged to go up as often as you like. My erstwhile vegetarian friend also found plenty of tasty delights. The waitress, Nakeda, who looked after us, was an ambassador for the cruise line and she is a service star, juggling drinks, having fun, clearing tables and finding time to help the DJ belt out a tune, in rather fine form.

Now for the DJ, chatty, LOUD and always there, so be ready for that, it's not every ones cup of tea, but he kept the party going, though for a Sunday Cherry Blossom Festival lunch cruise I personally found it to much, I would have been happy with more sights highlights and peaceful tunes. But I bet this is a real fun cruise at night. It did take me back a few times to my Disco days of the 70's, so for those moments of nostalgia it was pleasant.