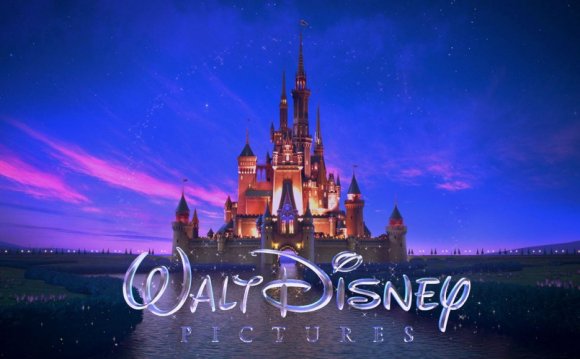 One of the most popular options for guests considering a Disney Cruise Line Vacation is adding a stay at the Walt Disney World Resort in Florida, either before or after the cruise. Formerly known as the 7 night land/sea package, this option now allows you to customize your entire vacation.

With any 2012 3, 4 or 5-night cruise aboard the Disney Dream or any 7-night Caribbean sailing aboard the Disney Magic or Fantasy guests can add up to 21 days prior to and/or after their cruise at any one of the 18 Walt Disney World Resort hotels plus up to a 5-day park hopper pass for everyone in their party. Resort rooms include standard rooms at all value, moderate and deluxe resorts (except for Fort Wilderness) and one bedroom villas at Old Key West and Saratoga Springs Resort. Room upgrades can be requested as well. 2011 dates are available for the cruise only and a resort stay cannot be added at this time.

The benefits of this 'all inclusive' vacation are evident. Your resort stay with tickets includes unlimited admission to the Magic Kingdom, Animal Kingdom, Epcot and Disney's Hollywood Studios for the number of days on the tickets. Next comes your Disney cruise which includes all of your meals and entertainment while aboard the Disney Wonder or Disney Magic.