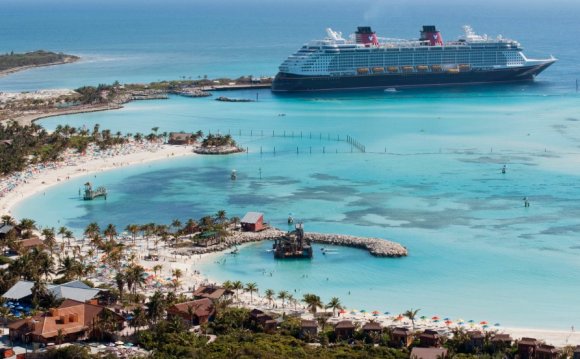 Launched in March 2012, the 4, 000-passenger Disney Fantasy is Disney's newest ship. Nearly identical to its sister ship, Disney Dream, the Disney Fantasy distinguishes itself with an art nouveau style that pays homage to the 1930s — including a ... Reviews & Pictures»

The first ship in the Disney fleet, the 2, 700-passenger Disney Magic set sail in 1998 and was majorly refurbished 2013 to add new features like the AquaDunk waterslide as well as new children's clubs and nightlife options. A ... Reviews & Pictures»

Disclaimers about ship ratings: A ship's Health Rating is based on vessel inspection scores published by the Centers for Disease Control and Prevention (CDC). If a ship did not receive a CDC score within 22 months prior to the calculation of its Overall Rating, its Health Rating appears as N/A; in such a case, the ship's Overall Rating is calculated using the average Health Rating of all CDC-rated ships within the cruise line. All ship Traveler Ratings are based on ratings provided under license by Cruiseline.com.