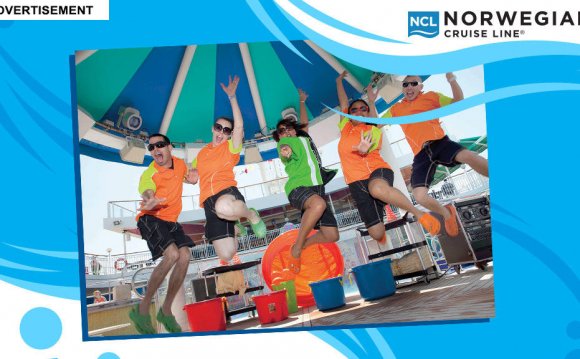 After five years of SpongeBob SquarePants, Dora the Explorer and slime at sea, the agreement between Norwegian Cruise Line and Nickelodeon is coming to an end.

“We thank Nickelodeon for being a great partner and helping us to provide family entertainment on board our newest vessels, ” the cruise line said in the statement.

Norwegian said that it would “continue to raise the bar on family entertainment at sea” and highlighted new offerings on the upcoming Norwegian Escape, including a new nursery for kids between six months and three years of age and a bigger sports deck.